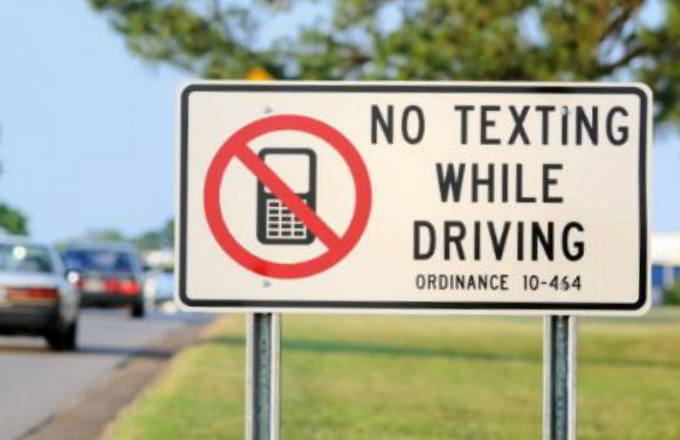 Hit and run’ is a serious crime in California and any other state, for that matter. A driver is said to have committed a ‘hit and run’ violation, if he leaves the scene of the accident without notifying or informing the offended party, authorities, the police, or the property owners. Hit and Run is a violation, where the violator runs away from the accident place causing harm to the offended party and leaving it unattended. It’s a serious misdemeanor as run and hit can cause excessive risk to someone’s life and property. A hit and run incident can involve any of the following:

Properties such as a parking meter, mailbox etc.

A driver involved may not necessarily be at fault in the incident, but rushing from the scene of the accident without providing necessary assistance to an injured victim (in the case of an injury), or valid notice to property owners or animal owners will definitely put him at fault for committing a hit and run violation. Running away from the scene of an accident is considered as a sign of guilt on the driver’s part.

If the accident resulted property damage whether government or private property after which the driver flees the scene, then he will be charged with a ‘misdemeanor’. With this, points will be recorded on his license and penalties will be imposed as per the damages caused by the driver to the other party’s property or to government owned property. In worst cases, the driver may even face jail time depending on the factors surrounding the incident.

On the other hand, if the accident resulted in an injury to a person or to a death, then leaving the crime scene without providing necessary assistance to the victim or not calling the police for help is considered a ‘felony’ charge against the driver. Severe penalties are enforced for hit and run felony charges. It can range from license suspension, fines of up to $10,000, to imprisonment. A driver’s insurance coverage will also definitely be in jeopardy. The gravity of these penalties will depend on the condition of the driver’s victim, the driver’s cooperation with the police during investigation, and his previous criminal records, if any.

In the event of a property damage and the owner is not in sight, the driver must leave a note with his contact details so as not to be charged with hit and run. A police report will also come handy so as to prove his innocence.

Hit and run charges are serious offenses in California and its laws are always strictly implemented. Caught in such case, the driver can contact My Rescue Ticket to talk to an attorney to get expert assistance. Because of being convicted of ‘ hit and run ‘ violation, the driver is sure to get confused and terrified, so he can get the right guidance by contacting My Ticket Rescue at 855-558-4253.