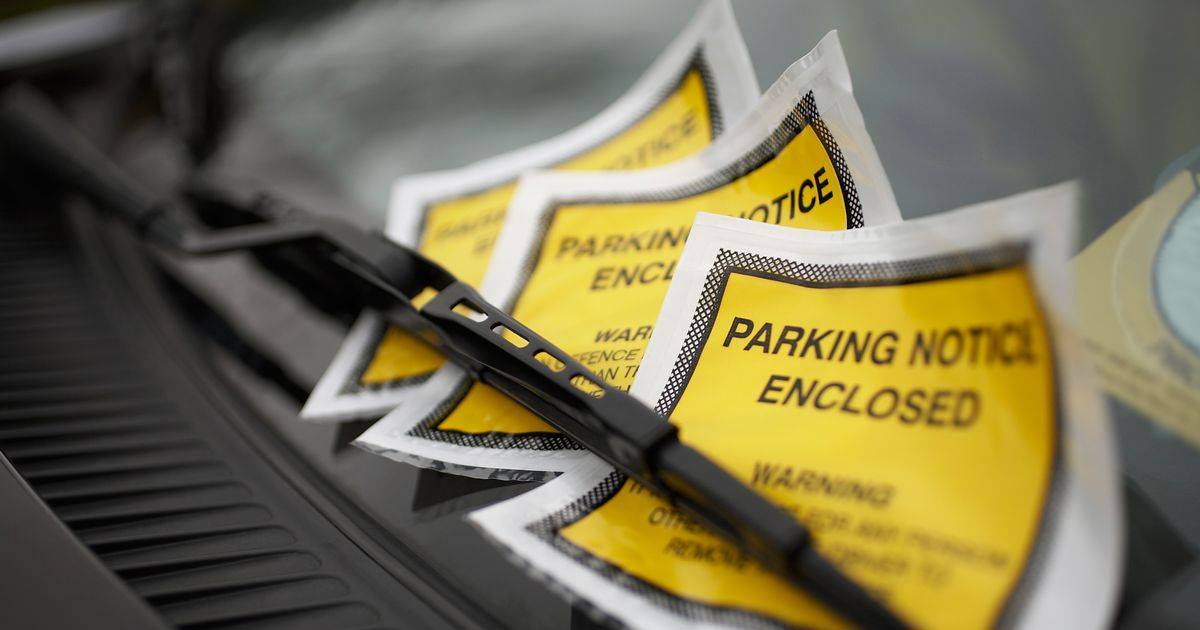 Appealing a parking fine or parking ticket is not an experience many drivers in the UK look forward to. But the challenges it presents are often grossly exaggerated. Few industries in the United Kingdom generate as much controversy as the contentious On-street parking enforcement sector. Unsurprising, when you consider that a country of less than 40 million registered drivers issues almost 8 million parking fines a year. But while many would concede the inevitability of parking regulations in congested and increasingly prosperous cities where car ownership has long outraced the availability of public spaces to park them, their enforcement has long been seen as excessively rigid, too inflexible and obstinately unyielding. An industry where tact and discretion are highlighted only by their perceived absence.

But while the popular press is replete with horror stories of funeral hearses or rabbit cages being slapped with parking tickets, in reality discretion is and has to be shown by local authorities who enforce the rules (though rarely on street for reasons explained below) and its exercise is assiduously encouraged by the Department of Transport whose national operational guidelines steer parking enforcement across the land Below I have explained the UK’s discretionary policy in parking enforcement, capturing its key categories and characteristics

Discretion in UK Parking enforcement – what the law says

It is important to note that discretion will only apply when a contravention has been committed. The act of discretion is the refusal to penalise an act of illegal parking or the waiving of any enforcement action against it, due to the presence of mitigating factors which in the circumstances are considered compelling enough to make either action the fairest possible outcome

“An authority has a discretionary power to cancel a PCN at any point throughout the CPE process. It can do this even when an undoubted contravention has occurred if the authority deems it to be appropriate in the circumstances of the case. Under general principles of public law, authorities have a duty to act fairly and proportionately and are encouraged to exercise discretion sensibly and reasonably and with due regard to the public interest.

This is a written discretionary policy by a local authority detailing the instances it will cancel a parking ticket on discretionary grounds. This policy must be produced upon request and must apply to all offences that fall under the category. Or in other words it cannot be applied to one driver but not another. Examples will include:

This is when discretion is tailored towards instances of illegal parking where the specific circumstances would not fall under the generic discretionary policy above, but are of a nature that would demand that it (discretion) be seriously considered. There is no obligation to apply it and it would be determined on a case by case basis. It would cover cases such of bereavement, perceived threat to personal security or individual circumstances so unusual or harrowing that a refusal to at least consider discretion could be seen as unreasonable or excessively and needlessly unsympathetic.

Why Parking Attendants are rarely allowed to apply discretion on Street

Parking attendants are allowed only a limited ambit of discretion on street. To apply for discretion you would usually have to write to the council appealing a ticket after it has been issued. The main reason why enforcement officers are not permitted wide ranging powers to override enforcement action on street is to prevent the perception of unfairness that could be created if on-street officers are allowed to ignore acts of illegal parking due to reasons which are by their very nature subjective and based on situations where it might be unrealistic to expect the officer to be fully availed of all the relevant circumstances. For example how does an officer determine whether an offending motorist really has a sick child in a nearby hospital or has to abandon a car because they felt threatened by a partner?

There is also the human factor. A parking attendant’s job is a difficult one and threats are intimidation come with the territory. If officers are allowed too much discretionary power, there could be a temptation for some officers to either be corrupted or cajoled into showing favors or ignoring offences by hiding under any discretionary powers they have been granted.

To obtain discretion always write in. However if you do meet the Parking Attendant at the time of the offence, request he or she makes full notes of any circumstances in their pocket books or hand held computer.