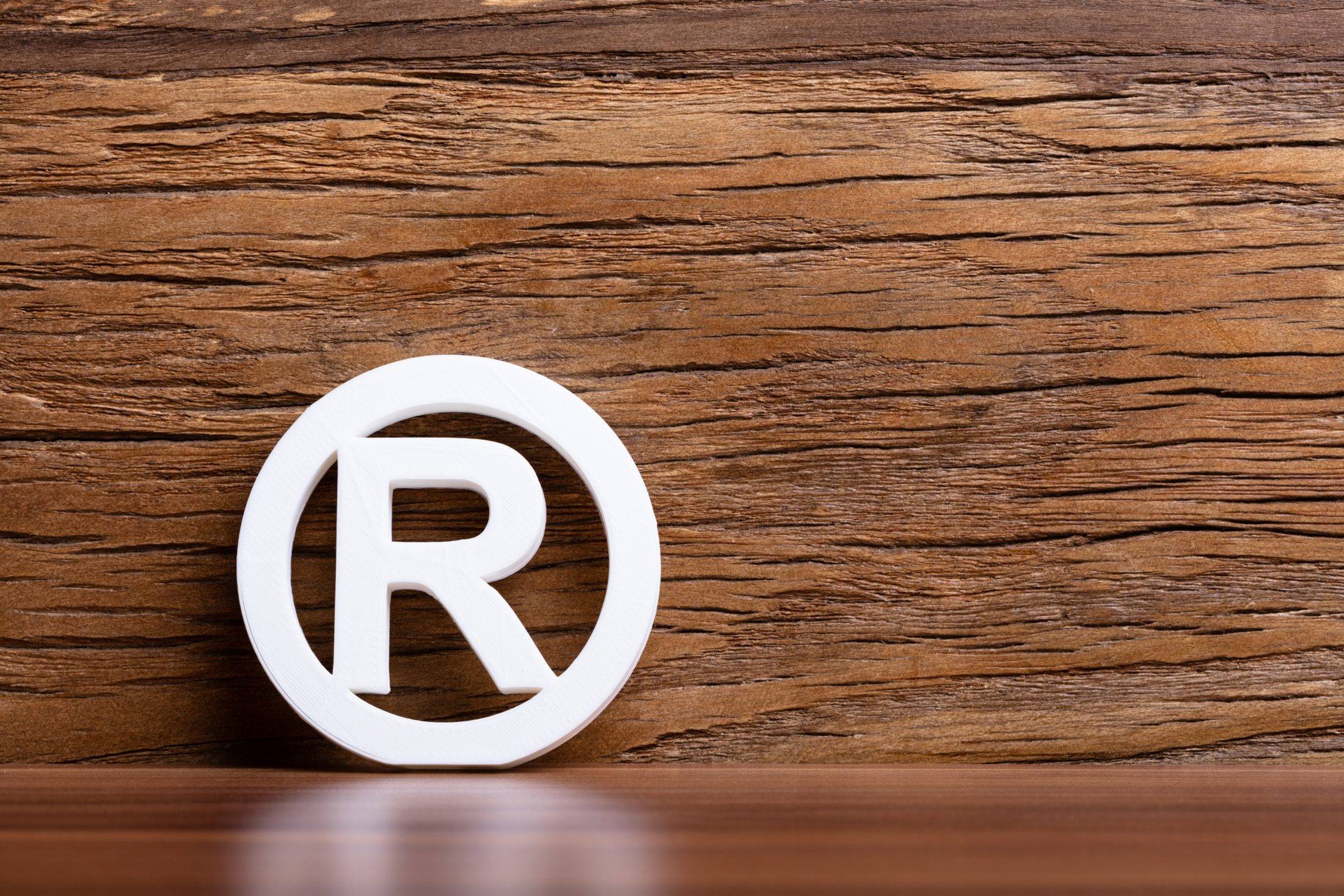 Not long ago, I was reviewing a stellar level logo that was done by a gentleman whose wife had started a non-profit group. There was a contest for the best logo, but the ones coming in were quite underwhelming and less than notable, what the organization needed was something to wow the new members and give life to the fledgling organization. They asked me what I thought of the newest logo entry, done by the founder’s (wife’s) husband, so I told them what I thought; “It’s great.”

In fact it was so great, I questioned its authenticity, even though I realized her husband was an accomplished graphic designer. Nevertheless, I went online to search similar logos and I found one so similar it was eerily familiar. Did he copy it, or did he search online, find it and modify it to the point at which it was different enough to not look like a copy, but still contained the same basic elements to catch your eye? Hard to say, I am not the judge or jury, okay so, let’s talk shall we?

You see, I mentioned this to the founder of the non-profit group, and she said; “I watched my husband create it, he didn’t copy it, he created it from scratch, so, we don’t have to worry about copyright or trademark issues.” Well, I guess I got my answer, he didn’t use that other logo as his muse, nevertheless the logo was too close and similar, so using it would be legally unwise. Now you might think that the lady and her husband are protected because they came up with it using original thought and creativity, but the law doesn’t work that way.

If the true owner of that trademark sues the organization for using that logo because it is so similar to their registered trademark, then they can force them to stop (cease and desist) an sue them if they don’t. Consider this, if someone used the Golden Arches used by a famous QSR (quick service restaurant), Fast Food Franchise, it doesn’t matter if they were divinely inspired or not, they still can’t use that mark in commerce. There is more than enough case law to back up the trademark holder in that case, or indeed, in the case study I explain above.

I did alert the non-profit group founder as to this reality, but she didn’t understand what I was saying. I hope you do. Please consider all this and think n it.