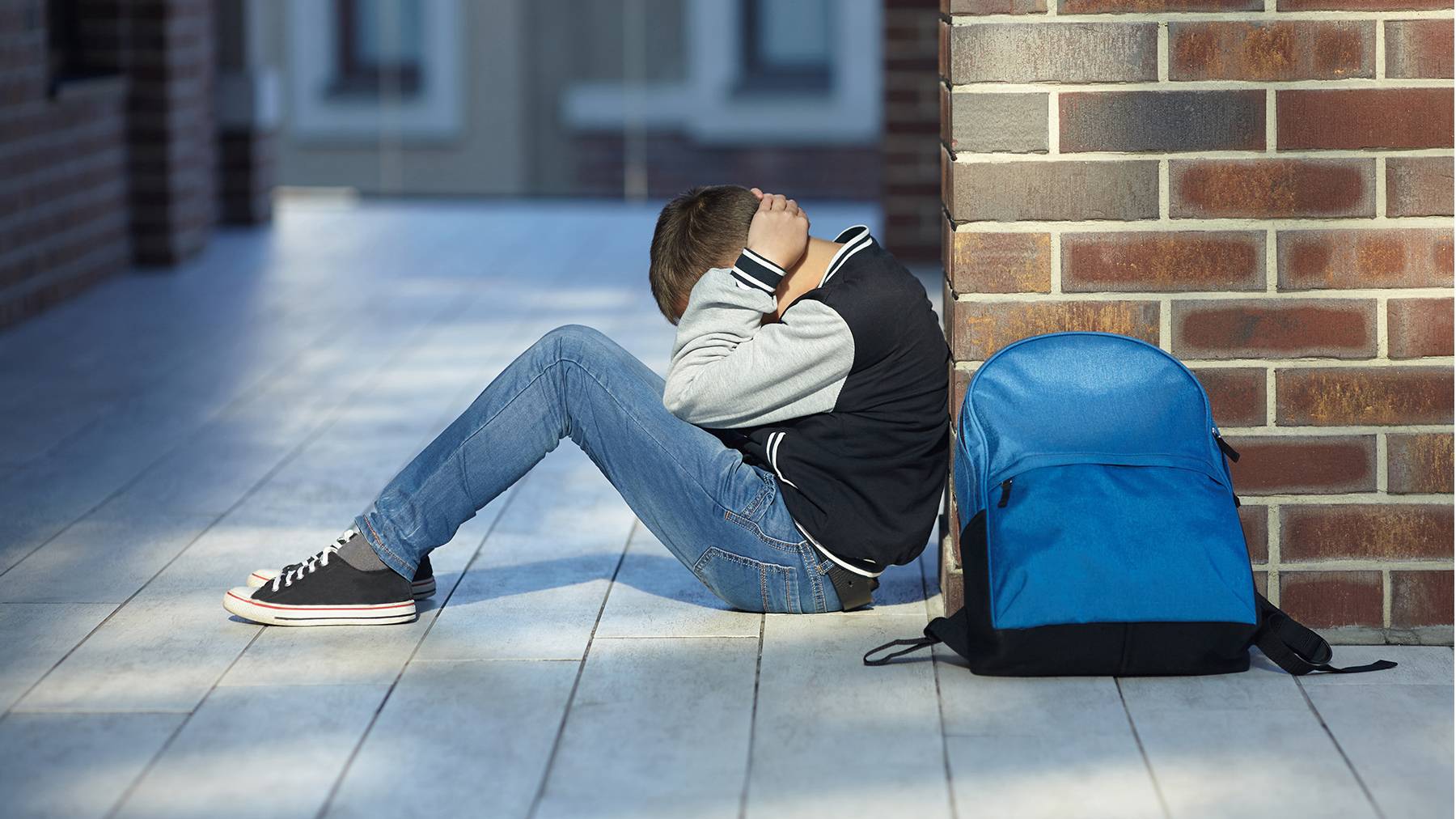 Anyone who has a child knows just how many products are needed to keep their family happy and healthy. From everyday items such as bedding, cribs, high chairs, play sets, and car seats, to play items and clothing, there seems to be an endless list of things coming into our homes.

When we go out to the stores to purchase these items, we put a certain amount of trust in the hands of the manufacturers that the products we are buying are safe, and will not harm our family in anyway. This trust is one that seems to be taken advantage of to a certain degree because more and more manufacturers are choosing to put profits before people, which in turn has led to serious issues with many children’s products.

It seems like almost every day that there is another children’s product in the news that has been recalled because it now poses a danger to children. From choking hazards, to strangulation threats, and even faulty designs that cause injuries with normal use, there seems to be no product that is safe any longer.

Let’s explore some of these issues by taking a look at some recent recalls that have been in the news lately.

In late October of 2010, the FDA issued a recall for baby teething tablets because they found they contained harmful chemicals that may be linked to belladonna toxicity.

In mid February of 2011, a major children’s product manufacturer recalled nearly a million child safety seats that were sold at many common retailers. The seat had been under investigation since early March of the previous year, and was kept on the market during that time. This allowed many more parents to unknowingly purchase a seat that was later found to be unsafe.

In October of 2010, a major children’s product manufacturer based in Georgia recalled over two million strollers that were sold for a number of years. The recall was due to the fact that four babies had died in that model of stroller because of an unsafe design.

In late July of 2010, the United States Consumer Product Safety Commission (CPSC) in cooperation with a baby product manufacturer issued a recall of thirty thousand portable baby recliners. The CPSC initiated this recall because of an investigation it conducted that involved a four month old baby girl who died while using the product properly in a crib.

In mid July of 2010, the United States Consumer Product Safety Commission (CPSC) along with Health Canada (HC), with the cooperation of the manufacturer recalled over twenty thousand portable play yard tents with cabana kits because of a strangulation hazard.

In June of 2010, the CPSC along with the product manufacturer issued a recall of baby ring slings because there was a report that a ten day old baby boy was killed while using the product.

In late March of 2010, a major children’s product manufacturer announced a recall of baby gates that were designed to be placed at the top of stair cases. More than one hundred and eighty thousand gates were recalled because it was found that the slats on the gate could come loose and detach or break off completely, posing a risk of falling for young children.

In 2009, a major manufacturer of children’s cribs and other children’s furniture items issued a recall for certain models of cribs because they found babies could become injured due to the design and construction of the unit.

Since 1990, the United States Consumer Product Safety Commission has reported that more than two hundred infants and young children have accidentally died because of becoming entangled in window cords and strangling. Because of these deaths, a massive recall of all shades, blinds, and drapery with cords has been issued in an effort to prevent further strangulations.

In mid February 2010, nearly one thousand baby bracelets and pacifier clips were recalled because it was determined the items contained levels of lead that were considered to be very high.

In early November 2009, the United States Consumer Product Safety Commission along with Health Canada issued a recall of nearly three hundred thousand play sets because it was found that they posed a risk for children falling.

And finally, recently the United States Consumer Product Safety Commission has recalled a number of popular high chairs sold by a major children’s product manufacturer. It was found that the design of these high chairs was defective, which led to children falling out of them and becoming injured.

The above mentioned items and recalls are just a small sampling of the issues that consumers are faced with when purchasing children’s products. As you can see, these recalls are quite serious and extremely alarming. Manufacturers owe consumers a certain duty of care when making products that are to be sold, and when they breach this duty, recourse can be and should be taken.

If your child or the child of someone you know has been harmed because of a defective children’s product, it is important to understand that you may have legal rights. You may be able to hold the manufacturer and in some case the retailer accountable for any injuries that were sustained, and you may be able to seek compensation from a number of parties.

The first thing you should do is to contact a personal injury attorney who specializes in the area of product liability. He or she will evaluate your case to assess its viability and advise you on the best way to proceed. Best of all, most personal injury attorneys work on a contingency basis, which means you do not have to pay anything upfront or while your case proceeds through the legal system. This can provide a great deal of comfort.

Taking action against those who should be held accountable for injuries stemming from defective children’s products is not just something you should do for yourself. Seeking damages for your case will help to prevent the same actions from occurring in the future, which will help to protect other innocent children.