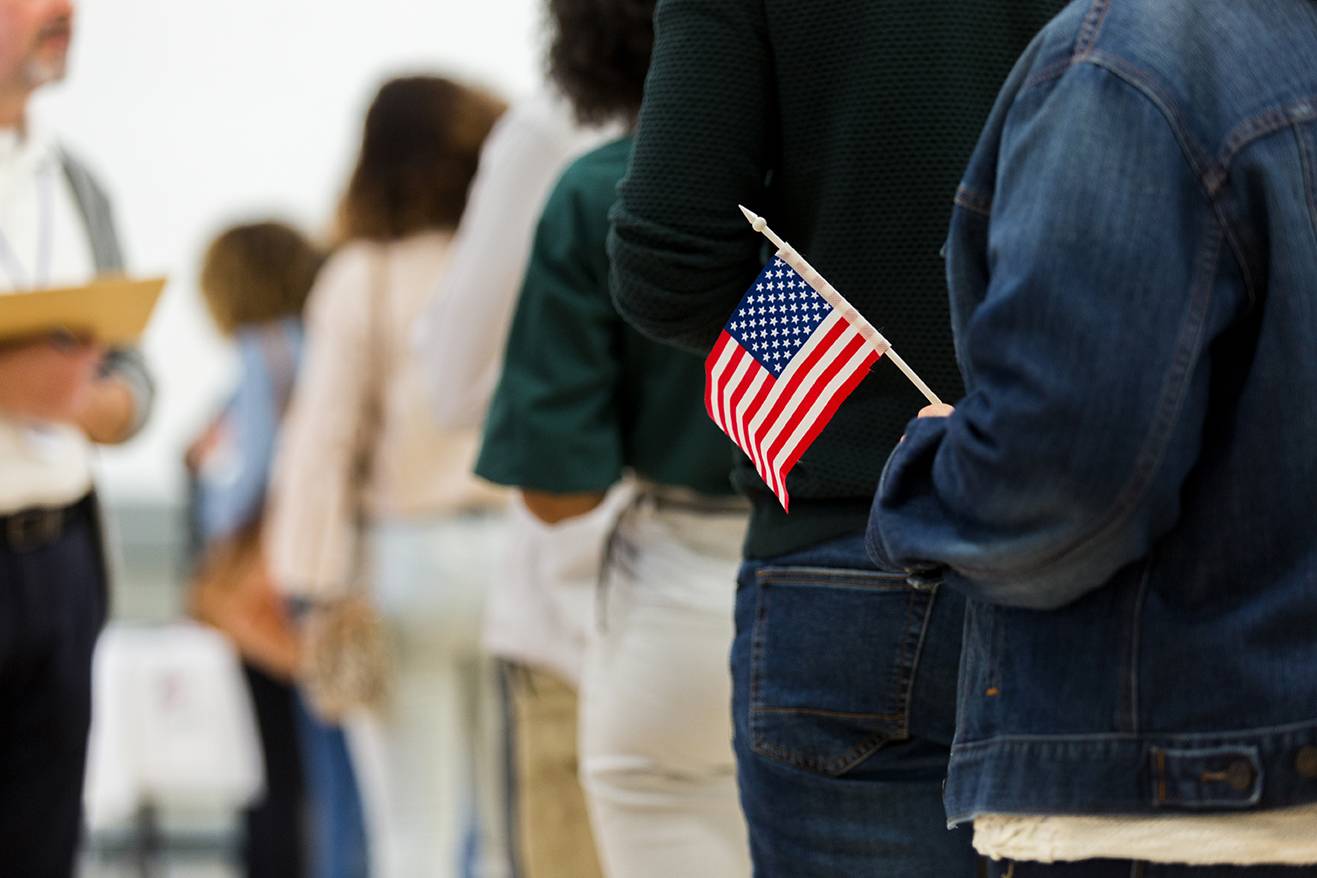 Human trafficking, also known as trafficking in persons, is a form of modern-day slavery in which traffickers lure individuals with false promises of employment and a better life. Traffickers often take advantage of poor, unemployed individuals who lack access to social safety nets. The T nonimmigrant visa allows victims to remain in the United States to assist federal authorities in the investigation and prosecution of human trafficking cases. To consider a situation ‘trafficking’ depends on the type of work, and the use of force, fraud, or coercion to obtain or maintain work.

Under Federal law, the term “severe forms of trafficking” can be broken into two categories:

Sex trafficking: recruitment, harboring, transportation, provision, or obtaining of a person for the purpose of a commercial sex act where the commercial sex act is induced by force, fraud, or coercion, or the person being induced to perform such act is under 18 years of age.

Labor trafficking: recruitment, harboring, transportation, provision, or obtaining of a person for labor or services through the use of force, fraud, or coercion for the purpose of involuntary servitude, peonage, debt bondage, or slavery.

If under the age of 18 at the time of the victimization, or if you are unable to cooperate with a law enforcement request due to physical or psychological trauma, you may qualify for the T nonimmigrant visa without having to assist in investigation or prosecution.You must also be admissible to the United States or obtain a waiver of admissibility.

The statute allows USCIS to extend these derivative benefits to spouses, children, and parents based upon their relationship to the principal U (“U-1”) nonimmigrant if:

(1) The qualifying family member was never admitted to the U.S. in U nonimmigrant status, and

(2) It is established that either the family member or the U-1 principal applicant would suffer extreme hardship if the qualifying family member is not allowed to remain in or be admitted to the U.S.

For a T-1 nonimmigrant to be eligible to apply for permanent residence, the following conditions must be met:

If you or anyone you know is or has been a victim of human trafficking you should contact your local authorities and/or an attorney as soon as possible.