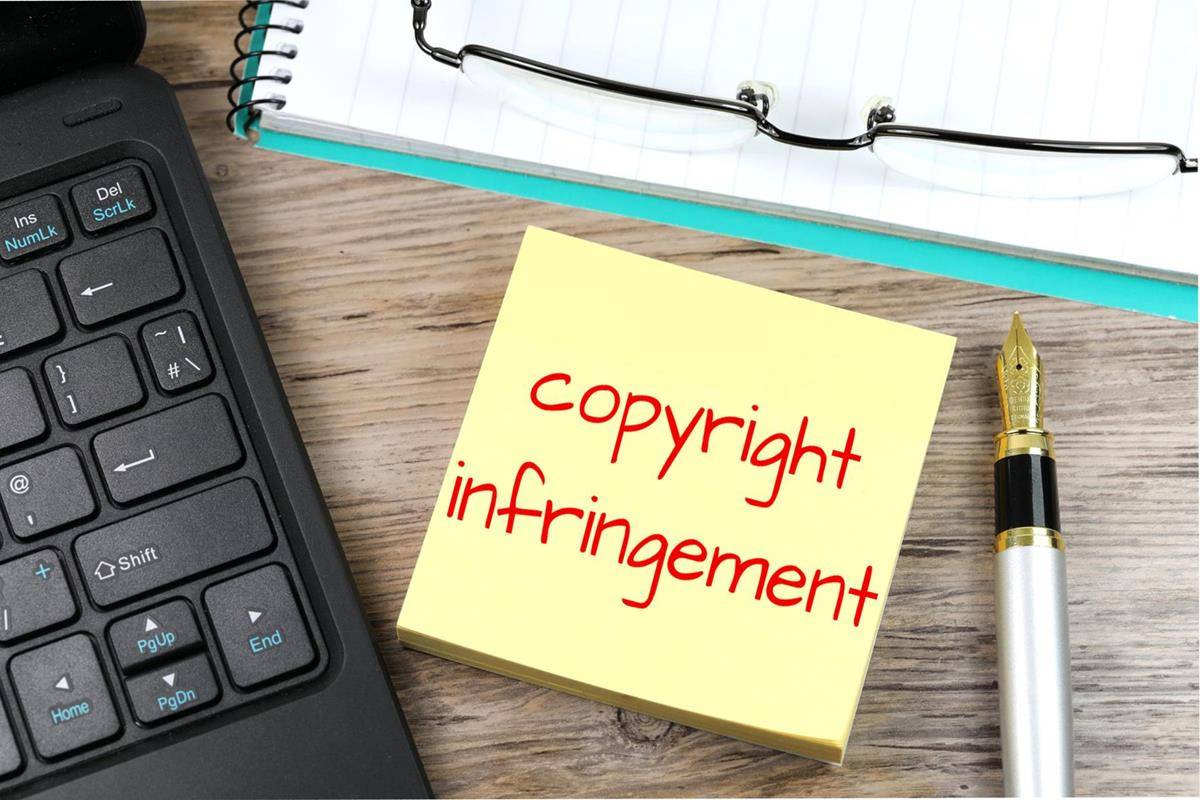 If you find that someone has copied your work, you have the right to sue that person for copyright infringement. In the U.S. Federal Court, you first, need to provide evidence that the item in question is actually you own and second; you’d need to prove that the defendant actually did copy it. While you don’t need your work to be registered to sue for copyright infringement, you will need to so before you can actually file the lawsuit itself.

The more widely known remedy to copyright infringement is money damages. If the court case is won, the plaintiff will recover any actual damages caused by the copyrighted material being copied. You would also get any profits the person made off of the copied materials. The actual damages would depend on the market value of the copyrighted material. You would have to prove that the copied work prevented you from getting exactly X amount of dollars and how much profit that would have rendered. Since this proof of getting exact actual damages in very difficult, the courts have decided to allow the possibility that the plaintiff can sue for statutory damages rather than actual damages, in which case the plaintiff might be awarded $500 to $20,000 per incident. If the defendant acted willfully, meaning it was proven that the person did, indeed, seek to destroy the profits of the plaintiff, it might be raised to as high as $100,000.